Despite a reasonable trawl through the Forum's search facility I've not been abe to find any pictures of the houses which preceded the current modern ones.
They would date from the 1860s until the 1960s
Drawings or architectural elevations would do too!
Top

Here are a couple of photos of now-gone houses in Sydenham Hill where Woodsyre is now
They are at the two opposite ends of Woodsyre-there is a a photo of 'Birchwood' 37 Sydenham Hill,near the Dulwich Wood House pub and 'Hitherwood', well known as the 'International Guest House' of the 20's& 30's ,which stood on the corner of Rock Hill,the other end of Woodsyre.I have got some photos of a couple of the houses in between but I can't find them at present. They were all demolished in the late 1950's/early 60's. 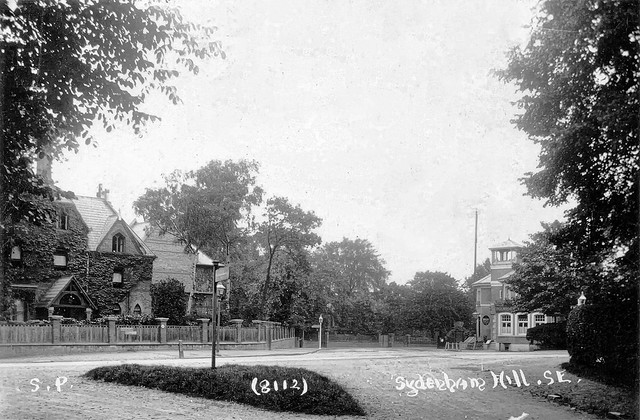 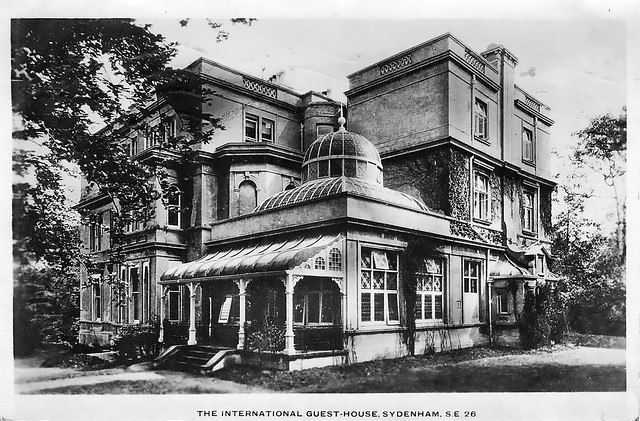 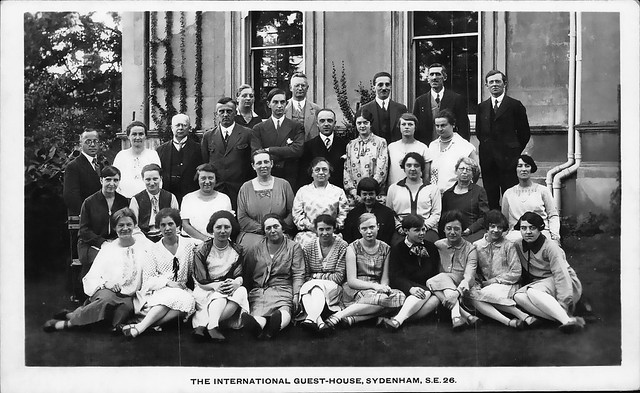 Thank you Michael and apologies for the delay in relying.
Terrific pictures which I hadn't seen before.
I've had some me difficulty in locating any photos of the houses where Woodsyre now is.
Even Brian Green the Dulwich historian wasn't abe to come with anything.

Any more out there?
Top

Whilst not showing any pictures of Woodsyre, forum members maybe interested in this site, particularly the moveable/scaleable maps
http://www.streetviews.co.uk/index.php? ... 57&lang=en
Top
Post Reply
4 posts • Page 1 of 1